As part of the government’s targets of achieving a cumulative capacity of 100 GW Solar PV installation by 2022, the SECI had invited bids from developers.

Weighed down by the industry sentiment, state-run Solar Energy Corporation of India (SECI) has received unsatisfactory response for its tender of 5GW per year solar manufacturing as only a single bidder Azure Power turned up for the auction. 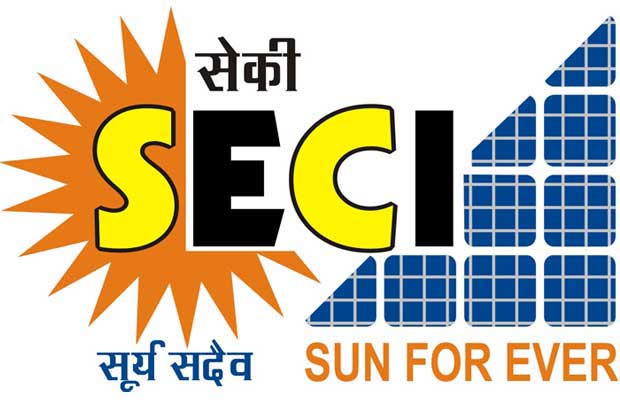 “The auction for the solar manufacturing of 5GW capacity got poor respose as only one bidder Azure Power turned up for bidding,” a source said told to PTI.

As part of the government’s targets of achieving a cumulative capacity of 100 GW Solar PV installation by 2022, the SECI had invited bids from developers. It was a tariff based competitive bidding followed by e-Reverse Auction.

As per the tender document, the bidders were allowed to bid for a minimum capacity of 1GW of manufacturing linked to 2GW of assured off take of power.

However, the bidders were free to bid for the entire 5GW manufacturing, linked to 10GW power plant for which assured offtake was given. The slab for bidding was 1GW each and capacity/ies was to be allocated on bucket filling basis.

The SECI was to enter into PPA with successful developers for a period of 25 years. The maximum tariff was capped at Rs 2.93/unit for 25 years.