SECI asks World Bank to finance 50% of it solar projects 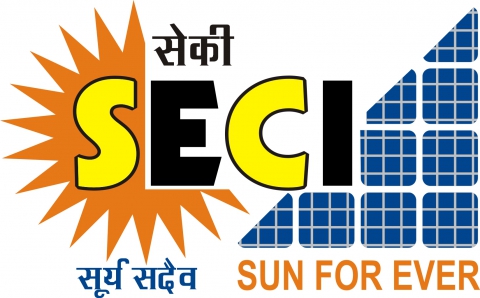 The Solar Energy Corporation of India (SECI) set up originally to help the growth of solar power in the country by holding auctions and promoting projects under the Jawaharlal Nehru National Solar Mission, is now going ahead with plans of developing a second suite of PV projects in India claims a report.

Speaking to the publication Ashvini Kumar, Managing Director of SECI said “we have asked the World Bank to finance 50% of the project cost or about $200 million,” he added “we will put in the rest of the money ourselves. We have got approval from the Department of Economic Affairs (CEA), which hastaken up the matter with the World Bank.”

SECI’s latest plans are intended to boost the use of solar energy in regions where land is insufficient.

Vinay Rustagi, Managing Director of BRIDGE TO INDIA said “Floating solar plants are a somewhat fanciful idea in the Indian context,” he further added “they are very costly with capex up to 2­3 times the normal solar projects and debatable benefits. Operational challenges are also a big issue and so far, we simply do not have enough supporting evidence to make a strong business case for floating solar plants.“

SECI’s Kumar said that the corporation is aware of the challenges, but because of land scarcity such innovation is the only way to bring solar power to these regions.