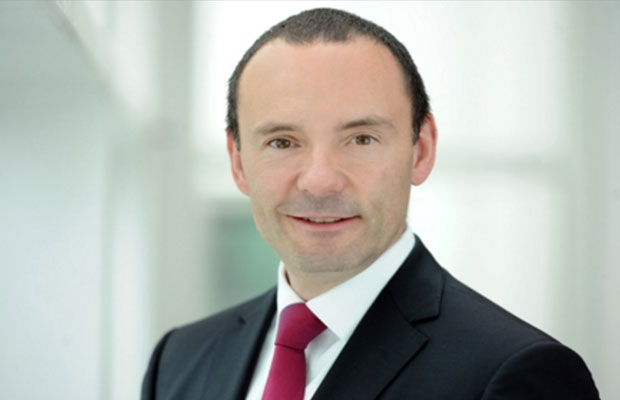 Schneider Electric is appointing Peter Herweck as Executive Vice President of the Industry Business and Member of the Executive Committee.

Peter, 50- began his career at Mitsubishi Electric as a software development engineer in Japan before joining Siemens in 1993, where he held a variety of positions in the automation and drives field in Germany and the US. In 2004, Peter served as a member of the Managing Board and President of the Automation & Drives Group at Siemens Ltd. China. Four years later, he became President of the Industry Sector in North-East Asia. In 2011, he was appointed Head of Corporate Strategy and Corp. Vice President. In 2014, he became Chief Executive Officer on the Process Industries & Drives division.

Peter will lead the Industry Business as Executive Vice President and Member of the Executive Committee.