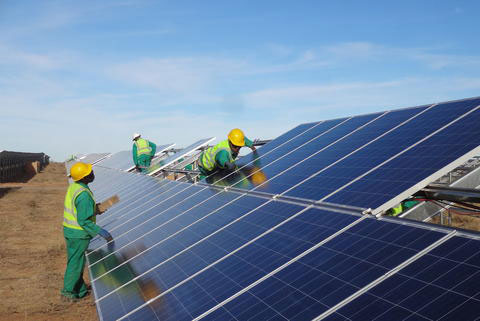 Raymond Carlsen, CEO of Scatec Solar stated that “Solar power in Nigeria has significant long-term potential, and we want to take part in the development of this new market.”

He further added that “This investment is the culmination of an extensive review during which the Nova Scotia Power project stood out thanks to its exceptional fundamentals. With the quality of its site, development standards and equity funded by Scatec Solar and its partners, the project is ideally positioned to progress rapidly to financial close.”

“We recognized the importance of partnering with a sponsor able to bring the project to financial close and with whom we share a long-term vision. We are proud of teaming up with Scatec Solar, who has demonstrated its unique ability to deliver similar projects in Africa”, said President and CEO of CPCS, the parent company of CDIL, Mr Arif Mohiuddin.

Scatec Solar, with an installation track-record of close to 600 MW, will be constructing and operate the solar power plant in Jigawa. The project is expected to be commissioned by 2017 and commercial operations will start 12 months thereafter.