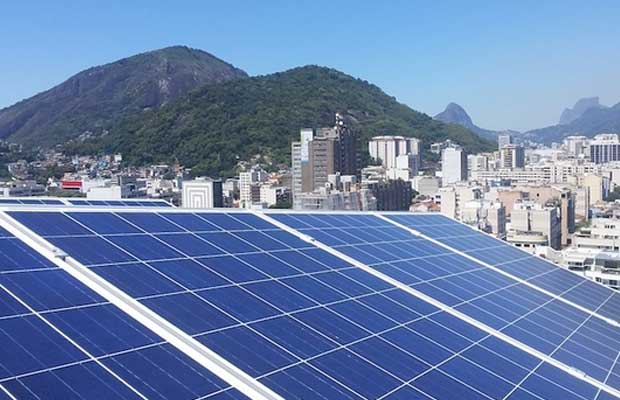 Scatec Solar has signed an agreement with the Brazilian company Kroma Energia Ltda. and its partners (“Kroma”), securing four PV plants totaling 150 MW (DC) co-loated in the state of Ceará in Brazil.

The projects were bid and won by Kroma in the auction process held by ANEEL, the Brazilian Electricity Regulatory Agency, in November 2015. The project companies have 20-year Power Purchase Agreements (PPAs) with ANEEL and are expected to produce about 305,000 MWh annually, generating revenues of about BRL 95 million per year (USD 28 million). The PPAs stipulate that the plants shall be in commercial operation within the fourth quarter 2018.

“With these projects, we are securing a strong foothold in Brazil, a large and growing solar market. We see positive developments in the Brazilian economy and continued government support for renewables,” said Raymond Carlsen, CEO of Scatec Solar.

Brazil is targeting to further expand its Renewable Energy Program. PPAs have already been awarded to wind power projects totaling nearly 12 GW. Over the past one and a half years, approximately 3 GW of solar projects have been awarded in three consecutive utility scale solar auctions. The government plans to award another 7 GW by 2024.

Scatec Solar ASA will build, own and operate the power plants in Ceará. Total capital expenditure to realize the plants are estimated at BRL 720 million (USD 212 million) and construction is expected to start in 2017.

Scatec Solar has decided not to move forward with two backlog projects totaling 78 MW in Brazil. This is due to the more attractive return expectations and a more flexible timeline for executing the new projects.