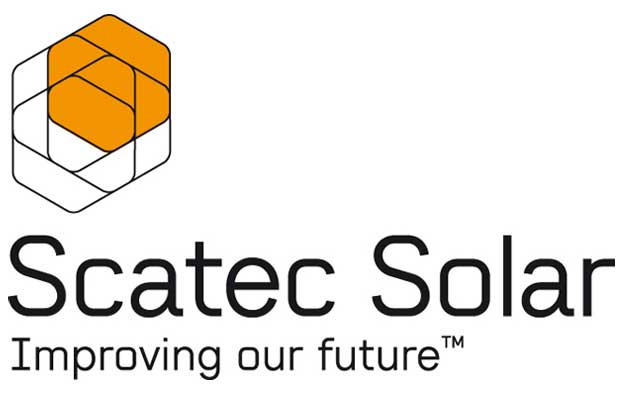 The partnership covers three solar projects totaling nearly 200 MW and involves a total investment of close to USD 300 million. Located in Merchang in the north, Jasin in the south and Gurun in the west of Peninsular Malaysia, the three photovoltaic solar parks cover more than 200 acres each.

Scatec Solar expects to invest about USD 60 million through preference shares partly convertible to a 49% equity ownership in the projects. The investment expects to provide long term stable cash flows and to meet Scatec Solar’s investment hurdle rates. The agreement with the Malaysian consortium includes Scatec Solar acting in its well-known integrated role, including undertaking the turnkey EPC for the projects.

“This is a landmark opportunity to bring our wide-ranging expertise to realize the largest solar energy portfolio in South East Asia. For Scatec Solar and our partners, this is a stepping stone to enter one of the most dynamic and fast growing regions of the world” said Raymond Carlsen, CEO of Scatec Solar.

Headquartered in Kuala Lumpur, ItraMAS, a Malaysian LED lighting and traffic management and construction engineering company, is the lead sponsor of the three solar projects and signed the PPA on behalf of the local consortium that includes two other Malaysian companies, Maltech and Cam Lite.

Welcoming the co-development of the projects by Scatec Solar, Choo Boo Lee, CEO of ItraMAS said ”This is a significant achievement for Malaysia and the solar industry in the region as these projects will help develop local supply chains and uplift local communities”. Malaysia is already a major manufacturing hub for Chinese solar energy equipment.

The three solar projects are expected to generate 285,000 MWh of electricity per year. The clean solar electricity will avoid 210,000 tons of carbon emissions per year, taking Malaysia closer to achieving its promised emission cuts under the Paris Climate Agreement.

Scatec Solar is a leading developer and owner of large scale solar in Africa, Europe, Middle East and the Americas. Over the last few weeks the company has secured a 20 year PPA for 150 MW in Brazil and a 25 year PPA for a 40 MW solar plant in Mozambique. With the announcement of the partnership in Malaysia, Scatec Solar’s project backlog now stands at 731 MW, and is well on track to reach its target of having 1.3 – 1.5 GW in operation and under construction by the end of 2018.