Statoil will also acquire a 50 percent share in the project execution company, enabling Statoil to participate in building and operating solar projects in the future. 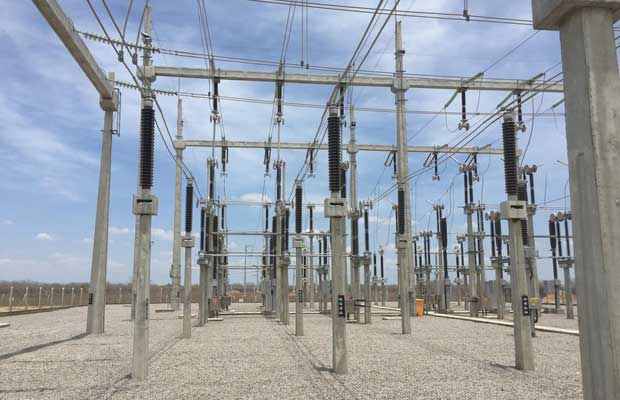 Scatec Solar ASA (SSO) and Statoil ASA (STL) have agreed to establish a 50/50 Joint Venture to build, own and operate large scale solar plants in Brazil. The Joint Venture has an ambition to become a significant player in the Brazilian solar market.

“The potential for solar energy in Brazil is substantial and together with Statoil we are increasing our ambitions further in this market. We are bringing into the partnership a strong track record as an integrated independent solar power producer, while Statoil has a strong engagement and experience from Brazil through its other energy activities,” says Raymond Carlsen, CEO of Scatec Solar.

As the first step of the agreement Statoil secures a 40% equity position in Scatec Solar’s existing 162 MW Apodi project. This project was awarded in the auction process held by ANEEL, the Brazilian Electricity Regulatory Agency, in November 2015. A 20-year Power Purchase Agreement (PPA) has been signed with CCEE, the Brazilian Power Commercialization Chamber. The Joint Venture will be responsible for construction, operation and maintenance as well as asset management of the plant. Total project capex is estimated to USD 215 million. As a part of the transaction, Statoil will inject equity funding for realization of the project. This corresponds to a consideration of USD 25 million to Scatec Solar for the 40% ownership stake in the project and for participation in the Joint Venture.

Financing of the Apodi project has been secured through a project financing structure with approximately 65% debt leverage. Construction of the solar plant will start imminently with a plan to connect the plant to the grid towards the end of 2018.

“Brazil is a core area for Statoil where our ambition is to deliver safe and sustainable growth in an attractive energy market. We are excited to have entered our first solar project with an experienced partner like Scatec Solar”, says Irene Rummelhoff, Executive Vice President of New Energy Solutions in Statoil.

Brazil is targeting to further expand its Renewable Energy Program. PPAs have been awarded to wind power projects totaling nearly 12 GW. Over the last years, approximately 3 GW of solar projects have been awarded in three consecutive utility scale solar auctions. The government plans to award another 7 GW by 2024.