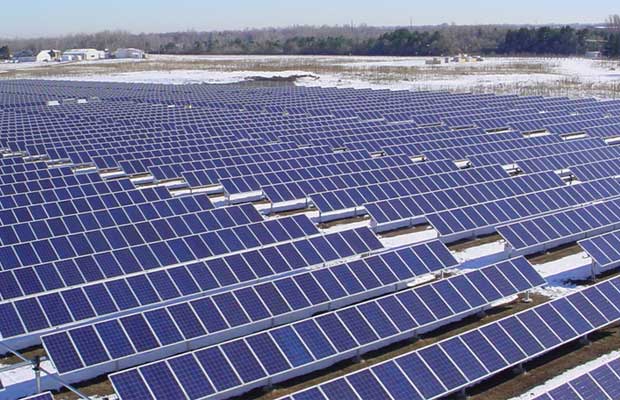 After this transaction, Scatec Solar holds 322 MW of large scale solar plants in operation. The company has a backlog of projects with secured long-term off-take agreements of 731 MW across a number of regions in addition to a project pipeline of about 1,100 MW.