The solar power plant, located in Northwest Malaysia, is expected to produce 65 GWh of electricity per year with annual revenues of about USD 6 million. 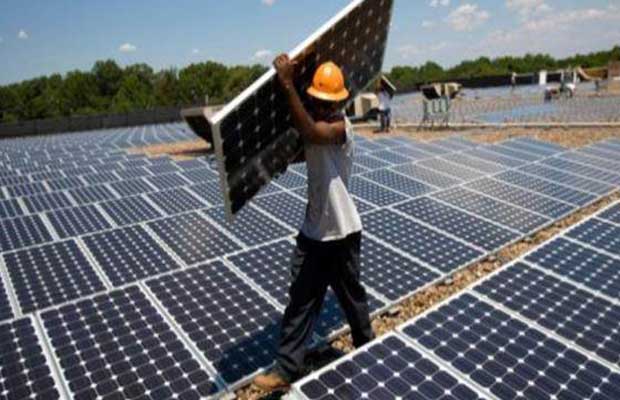 Scatec Solar and Fumase have won the contract to develop a 40 MW solar power project in a tender held by the Energy Commission in Malaysia.

The power plant, located in the state of Perak in Northwest Malaysia, is expected to produce 65 GWh of electricity per year with annual revenues of approximately USD 6 million.  Work has started to secure project finance from commercial banks in Malaysia and capex is estimated to be around $50 million.

Scatec Solar will be an equity partner, turn-key EPC provider and will provide Operation & Maintenance as well as Asset Management services to the power plant. Construction start is expected in the second half of 2018 with grid connection in second half of 2019.

The company will be working with Fumase, an asset management company based in the US and Malaysia focusing on the development of renewable energy in South and Southeast Asia.

“Malaysia is an attractive solar market, and our success in this tender showcases our ability to develop competitive projects in the country, and further highlights Scatec Solar’s position as a leading PV player in Southeast Asia,” CEO Raymond Carlsen said.

The Malaysian Government has announced a range of incentives in recent years, to stimulate the development of renewable energy in the country, expecting the demand for solar PV in particular to rise as both businesses and householders become more aware of its potential benefits.

According to the Sustainable Energy Development Authority of Malaysia (SEDA), the country has a Feed-in Tariff in place and most of the applications under the FiT programme were for solar. There is also a Net Metering programme and a number of large-scale solar energy programmes.