The solar power plant is expected to produce 40MW to 100 MW of power in Bangladesh and will be completed within six months. 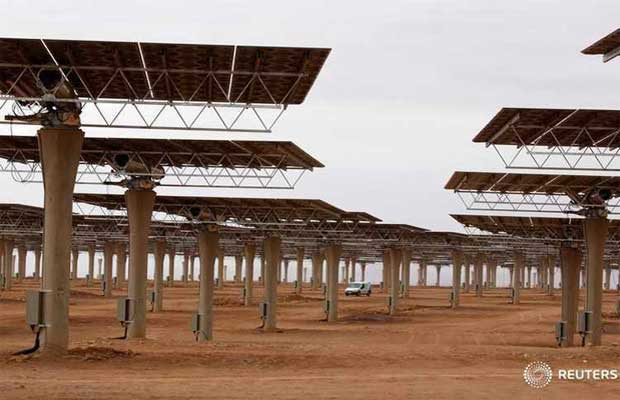 The agreement was signed between the Federation of Bangladesh Chambers of Commerce and Industry (FBCCI) and the Riyadh-based Alfanar Energy, which is a 100 percent subsidiary of the Alfanar Company.

Hussein Jameel, FBCCI Secretary General and Mohammed Irfan of Alfanar Energy Project Coordinator inked the accord in the presence of Bangladesh Ambassador Golam Moshi and Mushabab bin Abdullah Al-Qahtani, who was heading the Council of Saudi Chambers team.

Abdul Hassan, Bangladesh Embassy Commercial Counselor Mohammed said that the solar power plant, which will be located in the port city of Chittagong, is expected to produce 40MW to 100 MW of power in Bangladesh. He said the project will be completed within six months.

He said that the visiting Saudi and Bangladeshi officials also discussed details of other big projects including a paper mill, a cement factory and a factory for Diammonium Phosphate (DAP).

Bangladesh has been making constant efforts to boost electricity in the country through renewable energy sources.