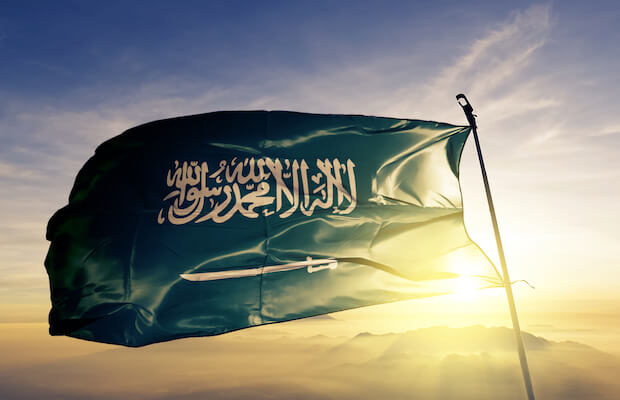 The news about the renewables investment commitment comes during from the Crown Prince’s visit in China and the signing of a US$10-billion agreement for the construction of a refinery featuring a petrochemicals complex in oil-hungry China.

This deal, in turn, comes after Aramco signed an early commitment to invest US$100 billion in India’s infrastructure and energy industries. Recently, it was announced that Saudi Aramco, the world’s top oil exporter, will be part of a joint venture project to set up a refinery in Maharashtra at a cost of $44 billion. It will be the largest greenfield refinery in the world to be implemented in one phase. However, the refinery is still some time away from kick off, as the original site is already in some controversy due to some farmer protests.

“We want Saudi Aramco to be a household name in India,” Energy Minister Khalid al-Falih said as quoted by S&P Global Platts, adding that India was the number-one priority for the Kingdom’s oil giant.

The two visits, to China and India, signal Saudi Arabia’s drive to secure long-term markets for its crude oil but also opportunities to expand its revenue from oil and gas derivatives in line with a strategy to diversify its sources of income and stop being over-reliant on crude oil exports.

The latest Chinese deal, also suggests Saudi Arabia is not going to overlook any opportunity to grow in Asia, even outside fossil fuels which have been its comfort zone for many decades. According to official estimates, Saudi Arabia plans to install 60GW of renewable energy by 2030, the plans reportedly include 40GW of solar and 20GW made up of wind and other forms of clean energy. The move comes as part of a Saudi attempt to integrate more alternative energy sources under the framework of the KSA Vision 2030 and the National Transformation 2020 Programme. Also with China being the leader in renewable energy investment, it makes for a natural target for solar and wind investments for the Saudis.