Saubhagya Scheme to Be in Spotlight at Power Ministers’ Meet

Four crore households are estimated to be electrified under the Saubhagya scheme. Around 90 per cent of these are located in 7 States namely Uttar Pradesh, Bihar, Madhya Pradesh, Odisha, Jharkhand, Rajasthan and Assam. 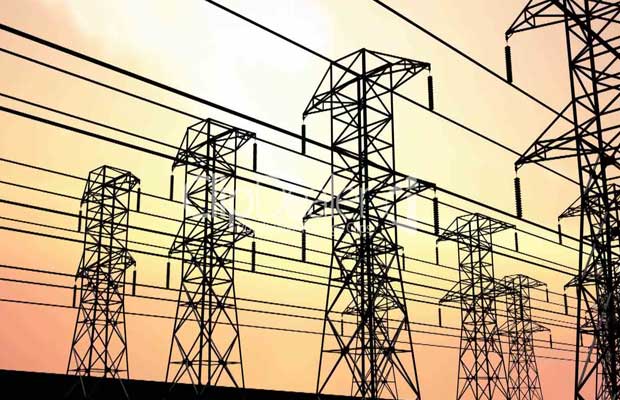 The Centre is expected to ask states to submit their plans and funding requirements for providing electricity to four crore families under the Saubhagya scheme by December next year, as per the agenda for a conference of power ministers.

The other areas to be covered at the meeting include promoting pre-paid meters, separation of power feeders, digital payment of bills and providing 24X7 power for all.

The two-day conference of ‘Ministers for Power and New & Renewable Energy of States & Union Territories’ is to be held in Rajgir, Bihar, on November 10-11. It will be inaugurated by power minister Raj Kumar Singh.

The aim of the conference is to review the implementation of various schemes/programmes and to deliberate on a host of issues pertaining to the sector.

According to the agenda, four crore households are estimated to be electrified under the Saubhagya scheme. Around 90 per cent of these are located in 7 States namely Uttar Pradesh, Bihar, Madhya Pradesh, Odisha, Jharkhand, Rajasthan and Assam.

The total cost under the scheme is estimated to be Rs 16,320 crore, including Gross Budgetary Support of Rs 12,320 crore from the central government.

The Centre has already developed the web-portal for online submission of DPR (detailed project report). Besides, Saubhaghya Web-portal for monitoring Household Achievement has been developed.

The states are now required to identify the number of unelectrified households and funding requirements for providing power to them under the scheme.

The issues related to reforms in the power and renewable energy sector will also be discussed at the meet. The other areas to be covered include how to mandate charges for cross subsidy and inter-state transmission, honouring of power purchase agreements and management of ash at thermal power plants.