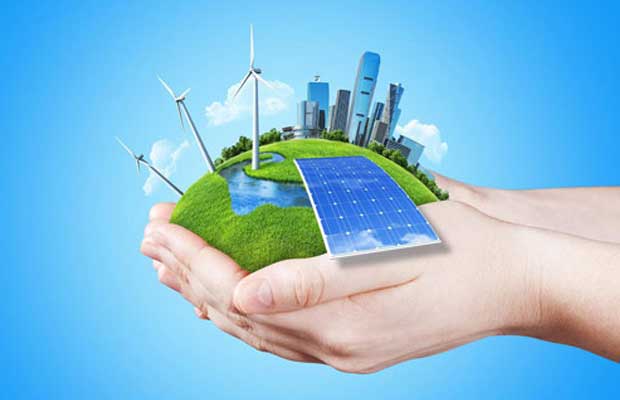 Power distribution companies as well as open access and captive consumers are under obligation to buy RECs from renewable energy producers under renewable purchase obligations (RPOs) as mandated by central and state regulatory commissions.

Sales of renewable energy certificates (RECs) dropped 30 per cent to 10.93 lakh this month against 15.68 lakh in January this year.

Power distribution companies as well as open access and captive consumers are under obligation to buy RECs from renewable energy producers under renewable purchase obligations (RPOs) as mandated by central and state regulatory commissions.

RECs are aimed at providing an easier avenue for various entities, including power distribution companies, to meet their green energy obligations.

“A total of 8.61 RECs were traded in the REC trading session held on February 22, 2017 at IEX. This quarter IEX has already traded 21.49 REC, 20 per cent more than the trade done in first three quarters of this fiscal. A few DISCOMS participated in this session for the first time,” IEX said in statement.

PXIL said, “The total cleared volume on the exchange was 2,32,809 RECs that resulted in PXIL gaining a market share of 21 per cent. Prior to today’s auction more than 1.91 crore RECs were available in the market for trade.”

“The traded volume and clearance ratio is expected to increase further in the next monthly session of March 2017 when large obligated entities make use of the last opportunity of the year to purchase RECs and meet their RPO targets for the financial year,” the exchange added.

One REC is equivalent to 1 MWh of electricity generated from renewable sources.

Under the REC mechanism, an entity can generate power through renewable resources in any part of the country. The generator receives the cost equivalent of electricity produced from any source while the environment attribute is sold through the exchanges at market-determined price.