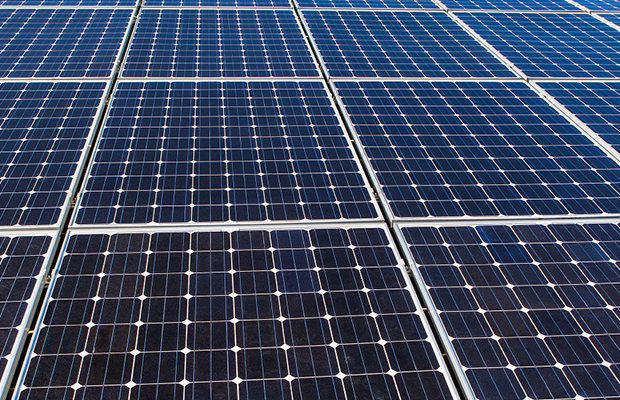 Further, the acquisition of the solar power projects expands CSIF’s current capacity to 105.6 Mw from 75.2 Mw.

Moreover, the three projects include the 27.3 MW Daisen-cho Plant in Tottori Prefecture, the 2.1 MW Ena-shi Plant and the 1 MW Takayama-shi Plant in Gifu Prefecture. The plants had reached commercial operation in August, September and October 2017, respectively.

Chairman and Chief Executive Officer, Canadian Solar, Shawn Qu, said, “Our asset management team is doing an excellent job executing on CSIF’s growth strategy in Japan and has quickly crossed the important 100 MW milestone threshold. We expect there will be additional mutually beneficial asset drop down opportunities with CSIF in the future.”

Canadian Solar was founded in Canada in 2011 and is present in the solar panels manufacturing and solar energy solutions space.

Meanwhile, CSIF was launched on the Tokyo Stock Exchange as an infrastructure investment fund in October 2017 with initial capacity of 72.7 MW.

Tags: Canadian Solar, CSIF, International, Solar Projects
"Want to be featured here or have news to share? Write to info[at]saurenergy.com