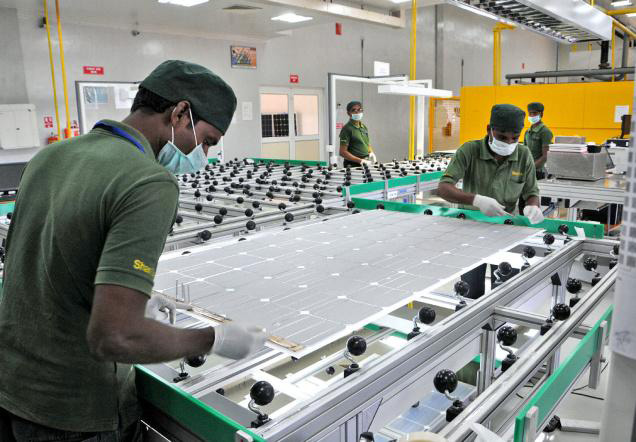 Government may announce inducements in the upcoming Budget to boost manufacturing of solar panels and achieve its objective of establishing 100 gigawatts of solar capacity by 2022. So far, solar t

Financial incentive such as tax holidays is also said to be a part of the Budget to make solar equipment manufacturing more lucrative.

Under Solar power purchase agreements (SPPA), the government has directed states to enter into long term agreement with project developers at a negotiated rate. However most of the states have not yet followed the directive. Government’s commitment towards getting agreements signed by states will encourage manufacturing in the sector.

Speaking to HT Sujoy Ghosh, the country head of First Solar India, a US-based solar power developer said “Implementation is key for such incentives from the Budget. The demand for equipment is very high, and these incentives will offset the high cost of manufacturing.”