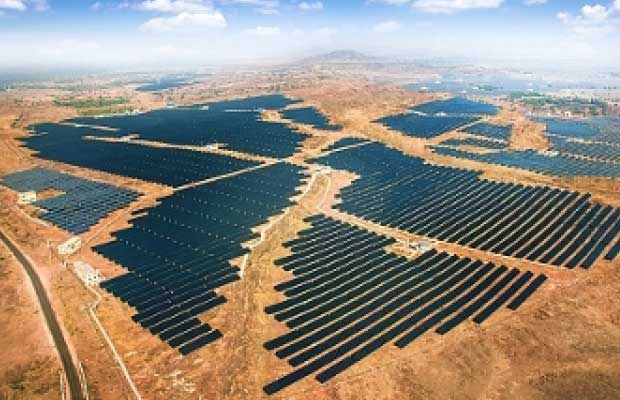 Space Application Centre will be providing the group access to the radiation data to determine an optimum time for solar power generation to Adani Green Energy Limited.

The Space Application Centre (SAC) of Indian Space Research Organization (Isro) has signed a Memorandum of Understanding with a subsidiary of Adani group, to help boost solar power generation at Adani’s plant.

Under the agreement, SAC will be providing the group access to the radiation data to determine an optimum time for power generation. The agreement was inked last week.

Tapan Misra, director of SAC told TOI that SAC will provide data collected from the INSAT-3DR, INSAT-3D and Kalpana-1 satellites to Adani Green Energy Limited, as per the agreement and the company will pay SAC for this data.

SAC-ISRO will provide data of daily solar radiation, including the intensity of radiation at various times of the day to help optimize power generation, the agreement signed between SAC-ISRO and Adani Green Energy Limited said. The data will be obtained from SAC-ISRO’s Meteorological and Oceanographic Satellite Data archive centre (MOSDAC).