KompleksIndustriya and Energoholding, two companies that are part of the Russian group Solar Energy Holding have been granted permit to develop six solar parks totaling 90 MW, each with a 15 MW capacity at the site based in Russia’s southern Astrakhan Region. 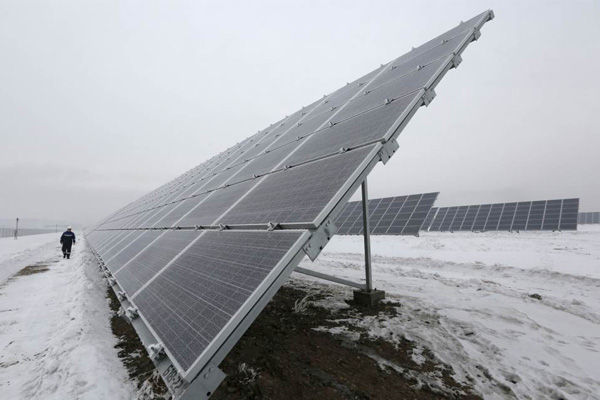 The facilities for solar plant will be built in Volodarsky, Privolzhsky, Yenotayevsky and Narimanovsky districts.

Russia’s solar industry has been moving in the right direction, with the news that conglomerate of Russian companies will be working together to develop six new utility-scale solar power plants. The 90 MW solar plants will help Russia to achieve its goal of 1.5 GW of installed PV by 2020.

The Russian group Solar Energy Holding plans to invest 12 billion rubles (US$185 million) for commissioning the six solar parks. The administration has stated that that the first solar farm will be launched in May 2017.