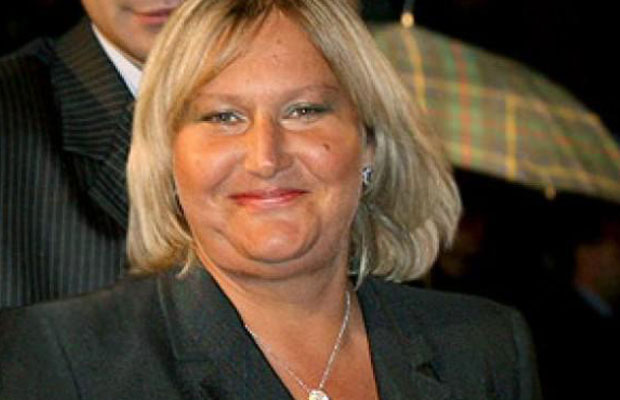 Australia based Inteco Beteiligungs GmbH, owned by Russian billionaire businesswoman and philanthropist Yelena Baturina, continues the expansion of a project to generate, use and market renewable energy in Europe. In October, Inteco completed the acquisition of a solar park near the city of Farsala in Greece.

According to industry experts energy produced by the solar park in Farsala may help avoid the emission of 800 tons of carbon dioxide into the atmosphere annually.

The total investment into the project by Yelena Baturina’s structures could reach € 20 million in the coming year. Representatives of the company evaluate the profitability of the acquired park at € 500 thousand per year.

The venture is responsible for the construction and commercial operation of solar parks in the south and south-east of Europe. Before the acquisition in Greece the company also purchased a solar park in Italy. Currently the company is considering a number of proposals to expand the capacities; the next acquisitions under consideration are in Greece and Cyprus.