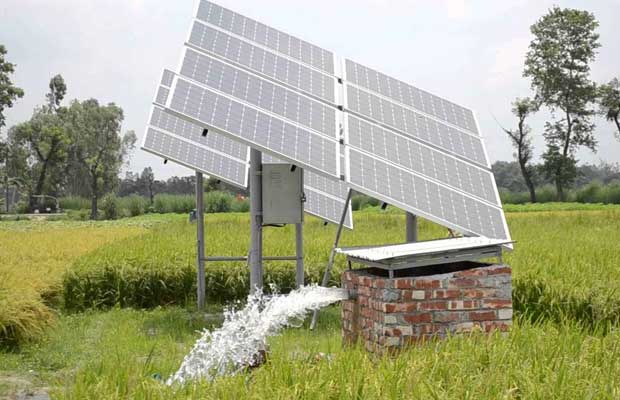 Rural Development Minister Kimidi Mrunalini has asked farmers to use solar pumps and stressed on the use of solar devices for energy conservation reports The Hindu.

The Minister flagged off a rally taken out by students of various colleges on Monday. The rally was organized as part of ongoing energy conservation week celebrations.

Farmers would get 89 p.c. subsidy on 3HP and 5HP solar pumps and also low power-consuming fans, LED bulbs, and starred refrigerators and TVs. Municipal chairperson P. Ramakrishna speaking to the publication said with the usage of LED bulbs going up to 93 per cent, the municipality could save power bills up to Rs.5 lakh every month.