‘Rooftops for Rent’ a New Turn in Solar Market 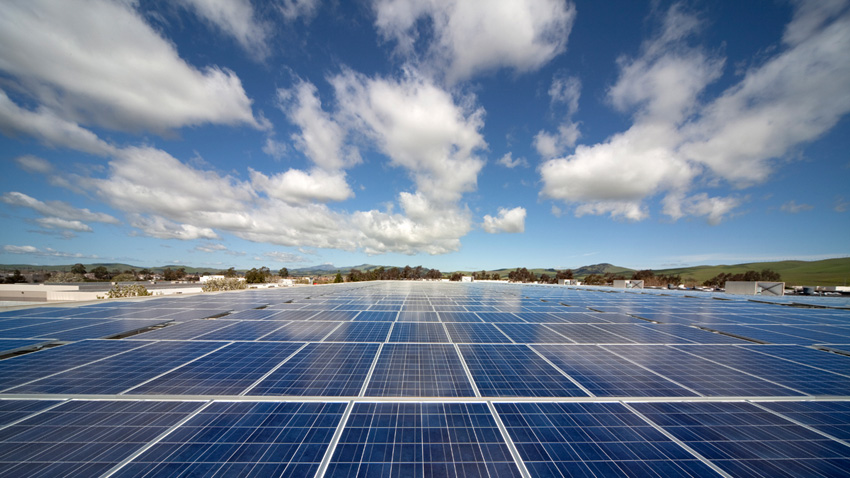 ‘Give us your rooftop and we will give you cheap solar power’, new business model used by the solar energy companies to boost the solar installation capacities.

Properties like Industrial establishments, commercial buildings, malls and large gated communities are the targets for this solar mission in India.

‘Around 240 sq mtre of rooftop space is good enough for setting up a rooftop solar power plant that can viably sell power to the building and earn some decent profits,’ said Sunil Jain, chief executive of Hero Future Energies.

‘In fact, some five-six companies including Hero Future Energy have already entered the fray and are on the lookout for large rooftop space in industrial complexes, commercial buildings, malls and gated communities,’ he said.

According to reports, ‘About 8sq mt of rooftop is needed to produce solar panels to generate 1KW and a minimum capacity of 30KW makes an installation viable. The power generated can help building owners to reduce on power costs and gainfully use the roof which would otherwise remain unused.’

Cost for producing solar powers is differs in different regions according to their geographical status.

‘In Delhi, solar power can be made available between Rs 6.25 and Rs 7 per unit from rooftop installations. This is cheaper for the companies that consume large volumes of power,’ said Jain.

Including, it offers a backup against the power cut and hedge against the rising cost for the power, an agreement of 25 years for buying the power in low cost fixed rate.

‘There is a feeling that the rooftop belongs to the families staying on the top floor, hence they feel that they are entitled to the power being generated from rooftop. But legally, the roof belongs to all flat owners and the power generated should be used for common purposes,’ a senior executive from a solar power company said.

Referring to the OPEX – operational expense model – power tariffs of utilities are expected to rise at regular intervals. However, for the gated societies it has limitations.