Extending his support to the industry, the minister mentioned while the decision on anti-dumping duty on solar imports is still undeclared. 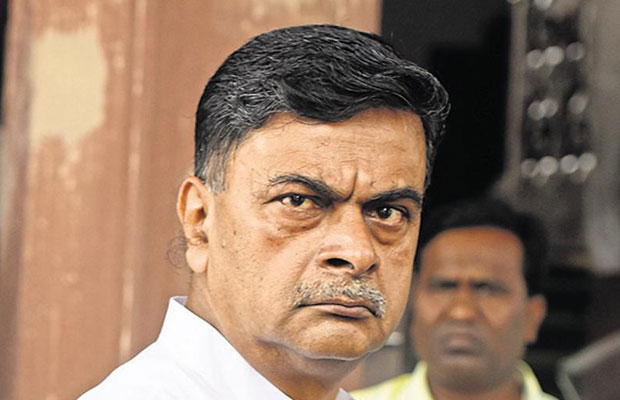 The Minister of power, new and renewable energy RK Singh commented that the new bidders and the existing solar energy projects should be protected from the uncertainty of antidumping duties on import of low quality, low cost cells and modules to keep the costing dynamics unchanged.

“Whatever the ministry of commerce may decide, they may decide but our only request, which I am going to write to Mr Jaitley, is that if a decision is taken to impose an anti-dumping duty, it must be prospective. That means it must not apply to any bids which we have already conducted. It should only apply to bids which we are going to conduct the policy,” Singh spoke in an interview to ET.

After the Indian Solar Manufacturers Association (ISMA), filed a petition to combat the argument that import of solar equipment from Taiwan, China and Malaysia is damaging the domestic industry, the investigation was initiated by the Directorate General of Antidumping and Allied Duties (DGAD).

Extending his support to the industry, the minister mentioned while the decision on anti-dumping duty on solar imports is still undeclared, it should not affect the confidence of clean energy developers in the country.

“Otherwise people are nervous, that suppose we bid a particular rate today, and tomorrow the anti-dumping comes, I will be in a loss,” he stated. Accepting with the reluctancy to industry speculations, Singh added that solar tariffs may go up slightly if anti-dumping duty is imposed on solar equipment, but only until domestic manufacturing capacity firms up in the sector.

“If the anti-dumping duty comes, then there is an incentive to manufacture here. But whatever happens, whether it comes or doesn’t, it should only have effect prospectively, so that when a company is bidding, it must have total clarity and assurance that the legal regime and the duty regime which prevails on the day of the bid, is what will apply to them, so that is one assurance I give them,” he added.

After having announced the roadmap for solar and wind energy auctions to meet the government’s target of installing 175 GW renewable energy projects by 2022, the minister said the developers must be very assured of the demand that the government is creating.