The plant will help achieving the electricity requirement of HEEP unit of BHEL Haridwar of about 92 lakh electricity units per year. 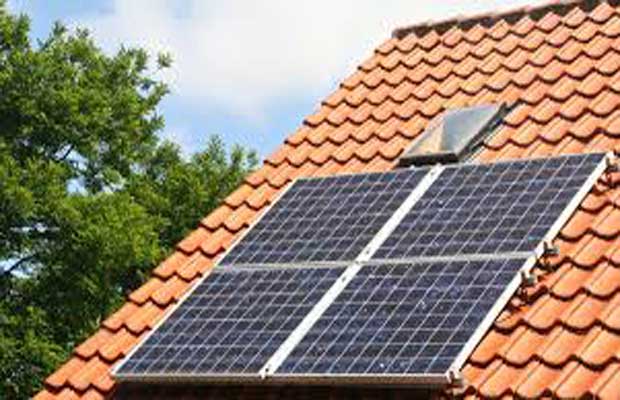 Later he added “Preservation of our environment is the need of the hour and enhanced focus on production of green energy is the best way out.  Government of India is also promoting renewable energy infrastructure in the country in a big way”. Adding to his statement Mehra said that current scenario in the country is favorable for setting up clean energy projects like solar power plants.

The plant will help achieving almost 20 percent of electricity requirement of HEEP unit of BHEL Haridwar corresponding to about 92 lakh electricity units per year eventually resulting in saving approximately Rs 4.75 crore from its annual electricity bill after the commissioning of the plant commented Gulati. BHEL and its several units will manufacture all the prominent equipments such as Solar Panels, Power Conditioning Units, Sun trackers and Vacuum Circuit Breakers, he added.

The trackers will be mounted with solar panels of 1.25MW capacity chasing the sun throughout the day and while another 1.25MW capacity for simple East-West trackers and the rest 2.5 MW would have fixed Module Mounting Structures in order to maximize the power generation, he mentioned further.