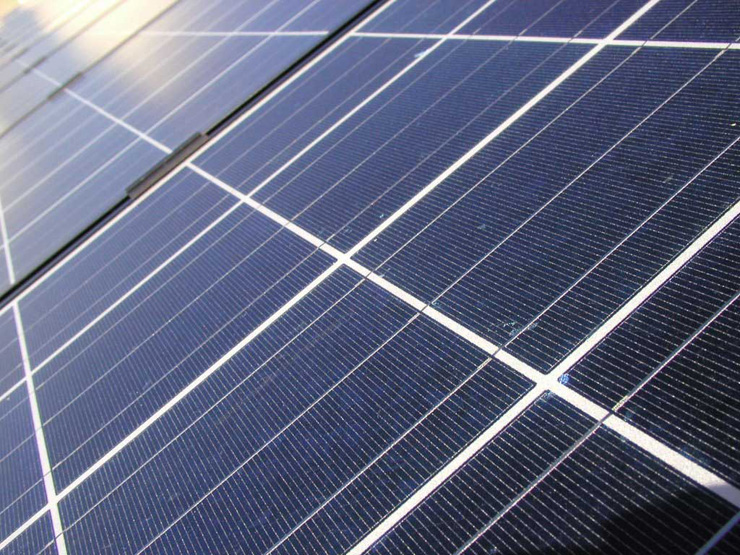 China based firm Risen Energy Co Ltd. has announced that it in-house production capacity for photovoltaic (PV) cells and modules is expected to reach 3,100 MWp by the end of this year.

The company in a statement said that at the end of year 2015 it’s highly automated manufacturing infrastructure amounted to a combined 2,600 MWp.  The Chinese solar maker shipped 1,246 MWp of its products in 2015 while working on 547 MWp of PV arrays under engineering, procurement and construction (EPC) beside other deals.

According to renewables.seenews “Risen Energy’s investments in solar research and development (R&D) activities paid off with conversion efficiencies for polycrystalline and mono-crystalline PV cells of more than 19% and 20%.”