Researchers, including one of Indian origin, have developed a revolutionary light-activated semiconductor nano-composite material that can be used in a variety of applications such as grippers for surgical robots, more efficient solar cells and photo detectors. 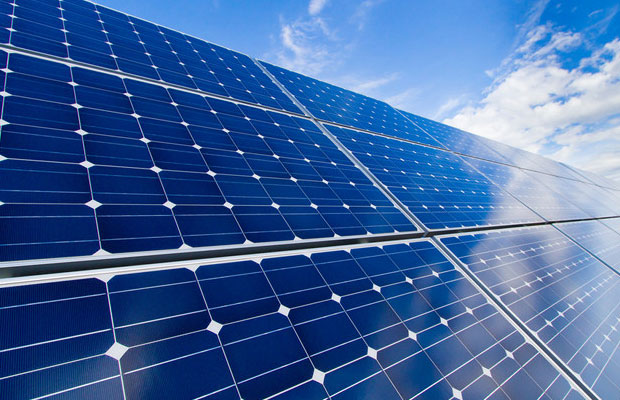 “We present the first semiconductor nano-composite material known to do so. It is a fascinating material that is also distinguished by its high strength and its enhanced optical absorption when placed under mechanical stress,” said Panchapakesan.

Tiny grippers and actuators made with this material could be used on Mars rovers to capture fine dust particles, he noted.

They could travel through the bloodstream on tiny robots to capture cancer cells or take minute tissue samples.

The material could also be used to make micro-actuators for rotating mirrors in optical telecommunications systems; they would operate strictly with light, and would require no other power source, said Panchapakesan.

Like other semiconductor materials, molybdenum disulfide, is characterized by the way electrons are arranged and move about within its atoms.

In particular, electrons in semiconductors are able to move from a group of outer orbitals called the valence band to another group of orbitals known as the conduction band only when adequately excited by an energy source, like an electromagnetic field or the photons in a beam of light.

Crossing the “band gap,” the electrons create a flow of electricity, which is the principal that makes computer chips and solar cells possible.

When the negatively-charged electrons move between orbitals, they leave behind positively charged voids known as holes. A pair of a bound electron and an electron hole is called an exciton.

This “exciton resonance” contributes to the strong sigma bonds that give the two dimensional array of atoms in molybdenum sulfide its extraordinary strength.

The strength of this resonance is also responsible for a unique effect that can generate heat within the material.