Renewable energy power plant developer Renova Inc. has completed a 19 Megawatt solar array in southwestern Japan. The project is one of the several PV projects that have been announced in the region in last few weeks. 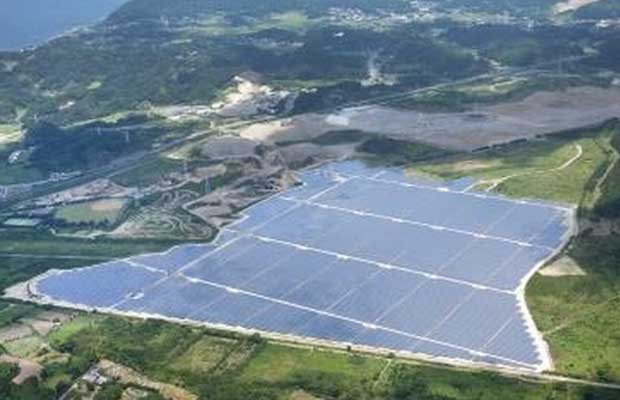 Renova, which is a Tokyo-based company, has completed the project in April in Otsu. However, the developer decided to hold off the announcement regarding the completion of the project in the wake of severe large earthquakes that struck the southwestern island of Kyushu in mid April. The developer has also conducted an unspecified maintenance on the Otsu project after the earthquakes.

The project has been built on 24 hectares of private forested land, which also complicated the permitting process. Renova has not revealed the details on the PV module supplier for the project, which is expected to generate roughly 20 million kWh of electricity per year. Earlier in May, the developer announced plans to expand its solar portfolio from 190 MW in varying stages of development to more than 300 MW.