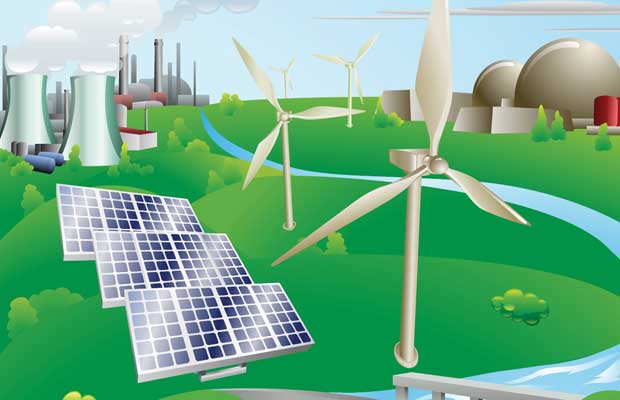 “Governments need to champion and commit to COP21 targets and organisations need to be bold and agile in order to achieve an energy system built mainly on renewables by 2050.”

Oliver Wyman in its latest report notes that a global energy system based mainly on renewables can be achieved by 2050, but governments need to fully commit to a switch over from existing systems and energy companies need to scale up their efforts to transition to a low-carbon world.

The global management consultancy highlights four mega-trends set to reshape the global energy industry, the firm maps out a dramatically changed relationship between the energy producer and the energy consumer, a shift from West to East in the production of technologies used to power a low-carbon energy system, and the emergence of an oil and gas sector that will be dominated by four distinct business models.

The Four Mega-Trends Are:

Francois Austin, Global Energy Leader, Oliver Wyman, said: “Governments need to champion and commit to COP21 targets and organisations need to be bold and agile in order to achieve an energy system built mainly on renewables by 2050. Our four mega trends represent the major drivers for change and disruption that lie ahead for the industry in the coming years. Those players willing to invest boldly in innovation and re-think their operating and financial models will be best placed to succeed during this period of transition.”