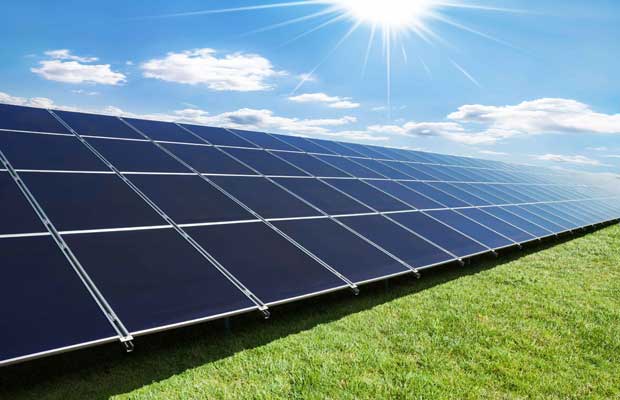 Solar is the fastest growing renewable energy generation technology
In terms of renewable energy installation, by technology, wind is the most widely used renewable energy source, followed by solar, bio energy, and geothermal. However, in terms of adoption rate, solar is being widely adopted and deems to be a promising technology in the near future. China alone added approximately 15,150 MW of capacity to its solar energy in 2015. Moreover, in 2015, China surpassed Germany to become the largest installer of solar Photovoltaic (PV). The country aims to reach a renewable energy target of around 100 GW of solar PV capacity by 2020. In 2015, the largest capacity addition of geothermal and bio energy technology was observed in the U.S. and Brazil respectively.