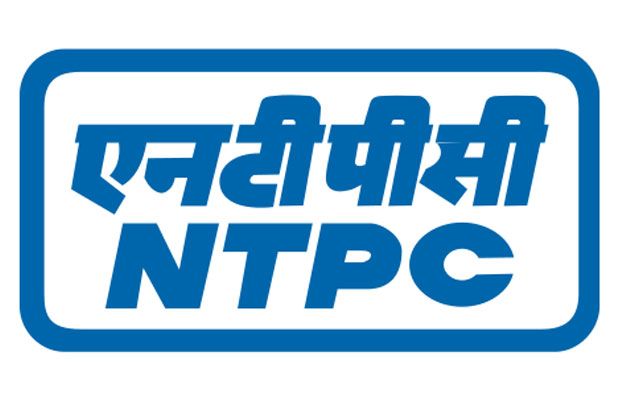 Recently reports stated that India’s largest state owned electricity generator NTPC is gearing up to become the biggest renewable energy company in the next 10 years. It seems that this report did not go well down the esophagus of the renewable energy Industry.

Vinay Kumar, COO at Greenko on professional networking site said that “these aggressive renewable energy plans of NTPC, are making our job harder.” He further added “Nevertheless it is heartwarming to see the nation’s biggest polluter wanting to be the biggest clean energy producer. But the key is not to let NTPC take advantage of its monopoly position in the market. “

Vinay said that “We will need a level playing field. For instance they can’t be running the bids and participating in them too. The power blending model on which a majority of the NSM bids are based also skews the play in favor of NTPC leaving pure play renewable energy IPPs handicapped. Policy needs to address these issues.”

Greenko is a Renewable energy developer company owning 750 MW of renewable energy assets across Wind, Hydo, Biomass and Gas based power generating assets. It is soon to touch an installed capacity of 1000 MW.

Vinay currently head the Wind and Solar business for Greenko with an operating capacity of 480 MW in Wind and also oversee under construction projects of 250 MW in Wind. A large solar foray is also planned with capacity addition of 250 MW this fiscal.