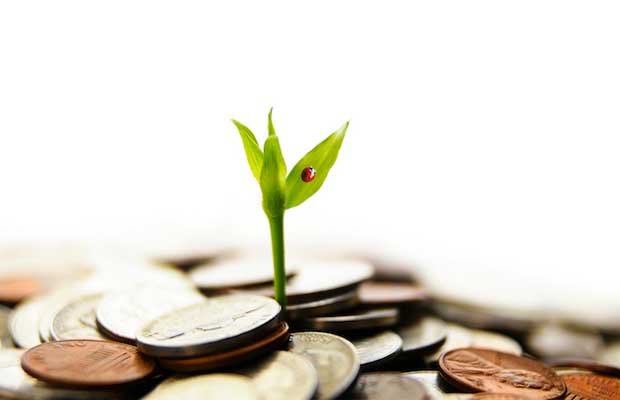 Goldman Sachs, Abu Dhabi Investment Authority (ADIA), and Canada Pension Plan Investment Board (CPPIB) have subscribed to the issue, with each of the shareholders infusing $100 million, a company statement said.

The rights issue involved ReNew Power issuing Compulsorily Convertible Preference Shares (CCPSs) to each of the investors, which will be converted into equity at a subsequent stage.

“The rights issue will enable our existing investors to deepen their investment in ReNew reflecting their continued faith in the Indian renewable energy market. The proceeds of the issue will be used primarily as capex for our existing pipeline of projects,” ReNew Power’s Chairman and MD Sumant Sinha said.

Earlier this year, ReNew Power raised $350 million in debt funding from Overseas Private Investment Corp (OPIC), and another $435 million through the issuance of dollar-denominated green bonds.

ReNew Power is a renewable energy independent power producer (IPP). As of June 2019, it had a total capacity of over 8 GW of wind and solar power assets across the country, including commissioned and under-development projects. It develops, builds, owns, and operates utility-scale wind and solar energy projects as well as distributed solar energy projects that generate energy for commercial and industrial customers.