After successfully securing the highest subsidy allocation from SECI for rooftop solar projects, ReNew Power Ventures has won bids for 5MW solar installations across various locations for the Indian Railways. 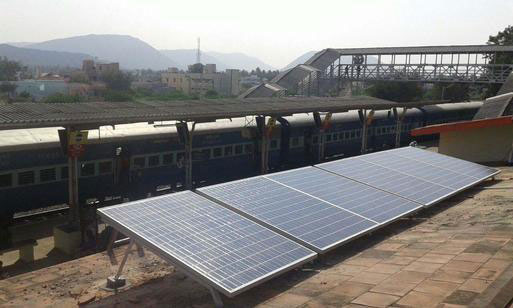 India’s leading renewable energy development company will invest around Rs 35 crore in these projects which will supply energy to Railways through a 25-year power purchase agreements.

Installations will be carried out to a large extent on station buildings, railway offices, workshops amongst other building premises. In total, these projects will generate more than 7 million units of power annually and offset over 6000 tonnes of carbon emissions every year. The transaction will also result in significant saving in energy cost for Indian Railways without any investment.