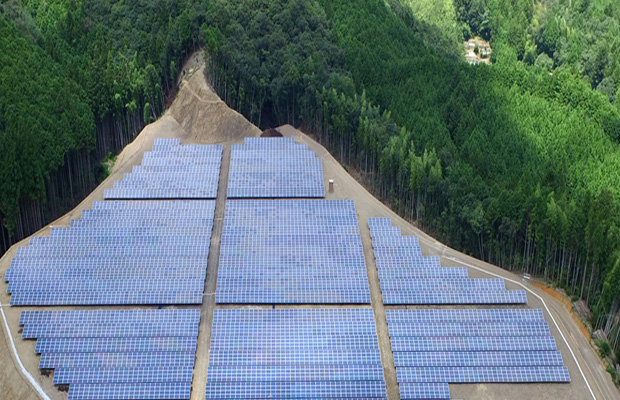 The project, located across two districts of Andhra Pradesh – Kurnool and Prakasam – is expected to generate 115 million units of energy per year and is connected to 132/33kV Adoni substation and 132/33kV Cumbum substation respectively.

Out of the total selected 619 MW solar PV power projects; this JV enjoys the distinction of having its project amongst the first few to be commissioned said the company.

The power generated from this project will be sold under a 25-year power purchase agreement (PPA) with APSPDCL. The project was built using Hareon Solar’s high efficiency multi-crystalline silicon solar modules.

Sumant Sinha, Chairman and CEO, ReNew Power said, “Our association with Hareon Solar has worked extremely well since we inked the pact in July 2015. ReNew Power’s extensive experience in executing projects in India has been matched by Hareon’s high efficiency solar modules production. This has helped us fast-track the commissioning of this project. Both India and China are leading the way in solar energy revolution and this partnership will go along way in setting new benchmarks for quality and efficiency.”

“We are very impressed by the professional team of Renew Power under the leadership of Mr. Sumant Sinha. Both companies share the same vision that quality is the soul of PV projects, and put tremendous focus on selecting top quality products and ensuring smooth project execution. We look forward to along term partnership with ReNew Power, and are proud to make our small contribution to India’s grand solar initiative,” Jie Zhang, VP of Global Business Development at Hareon Solar.