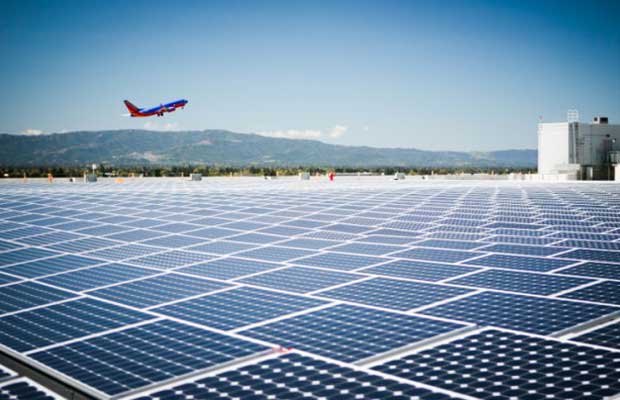 The agreement duration for the 5-MW project is 25 years and was earlier in February 2016 after a competitive bidding process. Once executed, the plant will facilitate in generating 8.4 million units of power annually and offset over 8000 tonnes of carbon emissions annually. Moreover, the power generated by the 5-MW plant will be utilized for captive consumption of the airport and will help in reducing the cost of energy by 20 percent.

ReNew Power holds over 40 MW of commissioned and under-construction solar project capacity in distributed solar with marquee customers from various industries like textile, automobile, IT, ITES, hospitality and more. Also, the company has 1200 MW of commissioned utility scale assets and 1800 MW under construction.

Mr. Sumant Sinha, Chairman and CEO, ReNew Power stated, “At ReNew Power, we are firm believers that institutions such as the AAI have to lead and show the way to individuals on reducing greenhouse gas emissions. We are therefore delighted to be selected as a partner in the Chandigarh International Airport Limited’s attempts to reduce their carbon footprint. As their technology and innovation partners, ReNew will bring best-in-class expertise in project management and execution besides introducing the tracker technology to help CHIAL maximize its yield.”