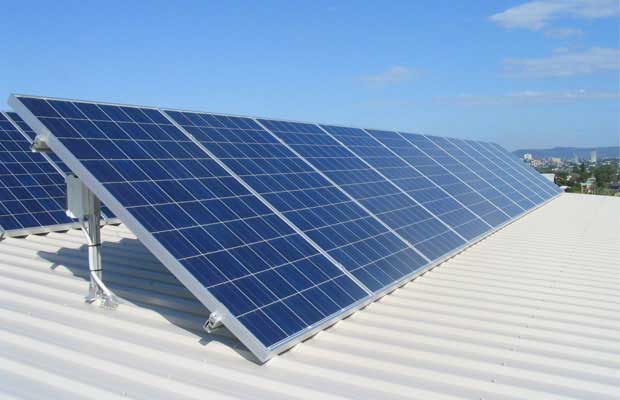 ReneSola has announced the grid connection of over 180 MW of solar rooftop projects in China during the first half of 2017.

Over 170 MW of the projects will supply power to the utility grid under the Feed-in-Tariff of RMB 0.98/kWh.

Xianshou Li, Chairman and Chief Executive Officer of ReneSola said “We are proud to be on track in our goal of developing over 300 MW of solar rooftop projects in China this year.  At the mid-point of the year, we have connected about half of our goal.  These projects reinforce our optimistic outlook for the project development business.  Successful grid connection not only reflects solid execution by our development team, it demonstrates the enormous market potential in the region.  We believe we can accelerate our DG development in the quarters ahead, creating a strong complement to our burgeoning global project business.”

Powered by ReneSola’s Virtus II 315W modules, the solar power project has a capacity of approximately 6.75 MW and will sell the power generated to the local utility under a 15-year purchase agreement.