Reliance chairman said in the coming decades, the world will see a transition from fossil fuels to clean, green and renewable energy sources. 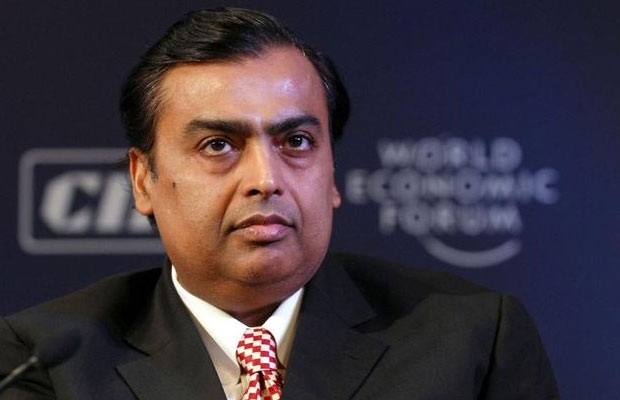 India is one of the world’s biggest users of coal, and renewable energy such as solar power is a priority for Prime Minister Narendra Modi’s government.

While speaking at a function to mark 40 years of the company Ambani said, “Can Reliance become a leading provider of clean and affordable energy to India? Yes we can and yes we will.” He said in the coming decades, the world will see a transition from fossil fuels to clean, green and renewable energy sources.

Remembering his father’s legacy on company’s 40th anniversary Mukesh Ambani said, “It is because of him that Reliance has grown – from 1 employee to over 2,50,000 employees; from initial investment of Rs 1000 to a company of over Rs 6 lakh crore, and from operations in only one city to 28,000 cities and towns, and over four lakh villages in India and across the world.”

Reliance can also be a global producer of innovative materials and among the top 20 companies in the world, Ambani said. He didn’t give details.

Source: With inputs from Reuters