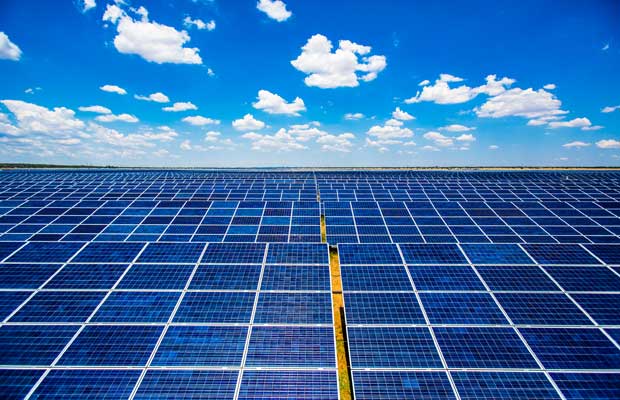 “With the help of our trusted partners, the Astoria projects will power more than 40,000 homes with clean energy,” said Shawn Qu, chairman and chief executive officer of Canadian Solar. “These projects, which began operating in late 2016, are part of Recurrent Energy’s milestone 1.2 GW 2016 project portfolio.”

“It has been a pleasure to work with Recurrent Energy on the Astoria projects and see them through commercial operation. As we continue to invest over $1 billion annually in the U.S. renewable energy market, well-developed assets such as the Astoria projects are critical to our success,” said Kevin Walsh, managing director and head of Renewables at GE Energy Financial Services.

Pacific Gas and Electric Company will buy electricity and associated renewable energy credits (RECs) generated by the Astoria project under a long-term power purchase agreement (PPA). Electricity and associated RECs from the Astoria 2 project will be purchased by the Southern California Public Power Authority and four of its members (Cities of Azusa, Banning, Colton and Vernon).