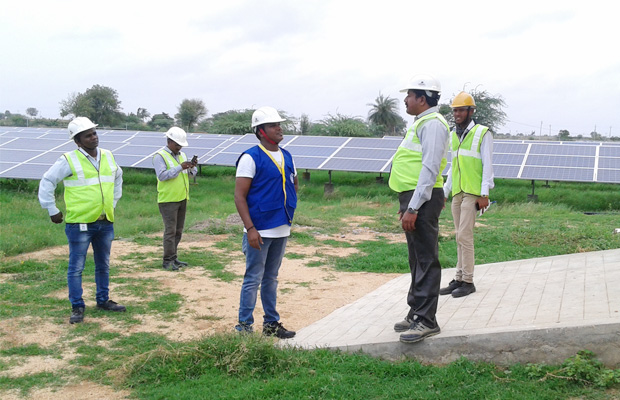 Rays Power Infra has announced the commissioning of its latest solar photovoltaic project in Telangana. The 11.5 MW solar project commenced in January this year and was completed in 3 months.

Developed for Shining Sun Powers, it is one of the fastest-commissioned projects in the country. Undertaken by Rays Power Infra on turnkey basis, the project was executed from end-to-end, from land acquisition till its successful commissioning. The company in a statement said it is one of the few projects, which has been commissioned out of the allotted 500 MW under Telangana’s Solar Policy.

The project commissioned under Telangana’s solar power policy for procuring 500 MW through a tariff-based competitive bidding process is spread over 46 acres of land in the Mahbubnagar district of Telangana.

Commenting on the milestone, Ketan Mehta, CEO, Rays Power Infra said, “The successful commissioning of this ambitious project in record time places another feather in our cap. This is an extremely important win for both our enterprise and for the augmentation of solar energy in India. We are glad to make this dream come true for our prestigious client. I want to bestow my gratitude on all those who were involved with this project from the beginning and who worked together to make it such a massive success.”