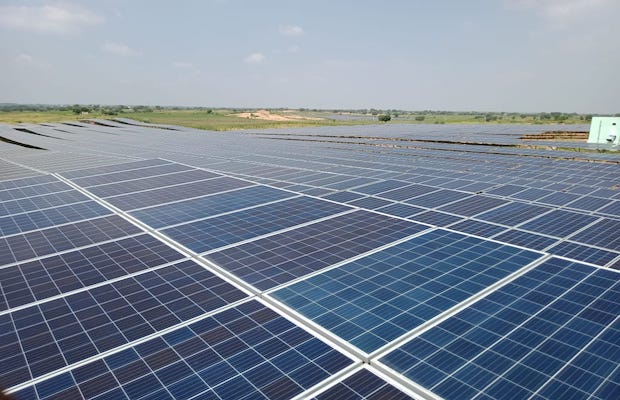 The firm initially focused on PPA-based projects and achieved a capacity of 240 MW in a solar park and 200 MW capacity outside the park using this approach. Since then, the company has also included captive solar plant space and has emerged as one of the largest players in this segment with projects spanning across 5 states. It has also bagged prestigious government projects including rooftop projects for the Airport Authority of India, Delhi Metro, and others.

Rahul Gupta, MD & CEO, Rays Experts said, “ Our company has shown tremendous growth despite the COVID landscape and we are highly optimistic about our future and the future of solar in India. Having achieved this milestone, we now look forward to crossing the Rs 1,000 crore annual revenue landmark within the next 4 years.”

The firm has revealed that it aims at venturing deeper into the commercial space and achieve a YoY growth of 20 percent by completing 3 more solar parks over the next financial year. Since India is estimated to have over 10 GW additional solar rooftop plants within the next 2 years, the EPC firm has its sights set on institutional projects and becoming a leader in residential rooftop installations by powering a targeted 330 million homes across the country.

The company also plans on investing Rs 30 crore in solar parks across 3 states. It has also stated that it is currently working to raise Rs 100 crore to cater to both institutional projects and residential solar programs. It has already aligned projects totaling 210 MW and is projected to reach a 1000 MW milestone by end of this financial year.

Earlier in October, the firm had reported that it had successfully commissioned six solar projects in Rajasthan with a combined power capacity of 600 megawatts (MW). The firm claimed to have invested Rs 3000 crore on the six projects which are spread across 2,500 acres of land, mainly in the districts of Bikaner and Jodhpur. The projects combined are expected to generate enough power to provide for more than 4 lakh houses with renewable energy.