State-run Power Finance Corporation (PFC) on Monday announced the appointment of Ravinder Singh Dhillon as Chairman and Managing Director (CMD) on the board of PFC effective from June 1, 2020. 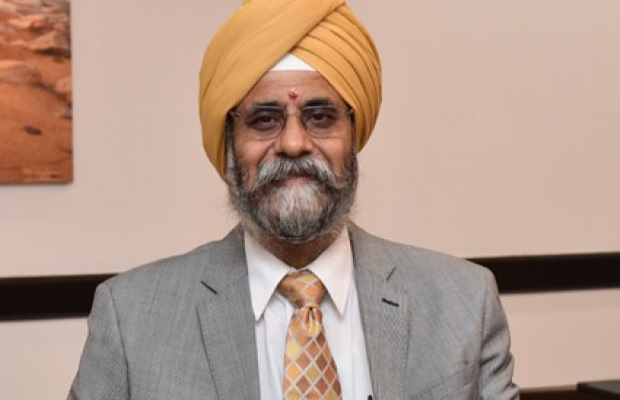 R.S. Dhillon has been appointed following the superannuation of Rajiv Sharma as Chairman and Managing Director on the PFC’s Board with effect from May 31, 2020, the state-owned lender said in a regulatory filing. Mr Dhillon takes over at a particularly busy time in the power sector, with PFC and REC entrusted with a Rs 90,000 lending corpus to clean up state discom dues. Beyond that, the sector is set to see some massive changes, should the Electricity Amendment Act 2020 pass soon, as the act envisages some major changes in the sector again.

In its earlier notice, India’s leading NBFC said that “the Board of Directors in its meeting held on May 29, 2020, has appointed Ravinder Singh Dhillon, Director (Projects) PFC to the post of Chairman and Managing Director, Power Finance Corporation Limited … with effect from the date of assumption of charge of the post on or after June 01, 2020, till the date of his superannuation i.e. May 31, 2023, or until further orders, whichever is earlier.”

Prior to this, R. S. Dhillon was serving as Director (Projects) in PFC itself. He has more than 35 years of experience in various areas of the power sector.

Dhillon is an Electrical Engineer with post-graduation in power systems from IIT Delhi. Prior to joining PFC, he had worked with Bharat Heavy Electricals Ltd (BHEL) and Central Electricity Authority (CEA).

In PFC, he has worked in various capacities for more than 25 years, handling Project Appraisal, Business Development, Stressed Assets Revival and Monitoring of projects.

Post Dhillon’s appointment as CMD of PFC, shares of the company were closed on Monday at Rs 81.65 apiece, up 8.72 per cent, from the previous close on the exchange.

Recently, the company has announced that it will fund 225 MW hydroelectric and other multiple purpose projects worth Rs 22,000 crore in Madhya Pradesh.