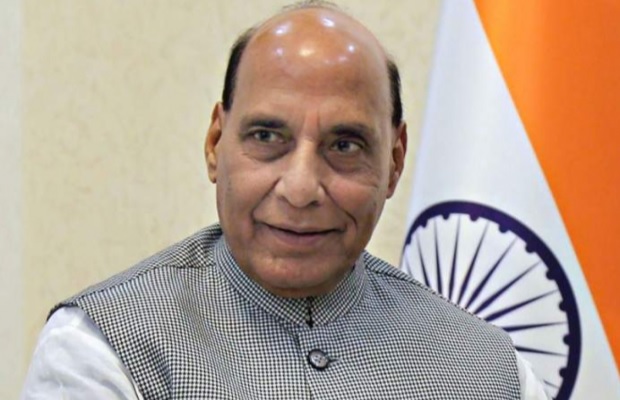 The move came as the government wants to ensure ease of business and transparency in issuing NOC for such projects. The online portal was launched by Rajnath Singh in the presence of Raksha Rajya Mantri Shripad Y.

The Ministry of Defence (MoD) said in a statement that it accords security clearances to various private and public sector undertakings (PSUs) and government organisations for the power, wind, or solar energy projects in the areas nearby defence installations and also RSEE activities in the Indian TW and EEZ for applications, which received via different Ministries like Ministry of New and Renewable Energy (MNRE), Ministry of Power (MoP), Ministry of Petroleum & Natural Gas (MoP&NG), Ministry of Shipping (MoS), Director General of Hydrocarbons, etc.

Thus, in order to make the whole process easier, the Ministry has developed this online web portal with the assistance of National e-Governance Division (NeGD), Bhaskaracharya Institute for Space Applications and Geo-informatics (BISAG) and National Informatics Centre (NIC).

Moreover, the MoD Ministry said that the newly developed web portal will facilitate applicants in submitting their proposals online for seeking the Defence Ministry’s Security Clearance for undertaking power projects and RSEE activities.

It is expected that this online system will establish an effective, speedy and transparent mechanism to process these proposals.

Earlier, the Ministry has also launched a similar portal for grant of NOC for aerial survey.

Earlier, Saur Energy reported that the Defence estates department of MoD had planned to make off-grid solar power provisions mandatory for its large buildings. These provisions were likely to carry incentives in the form of rebates and space exemptions.