Ministry of Defence to make use of solar power compulsory

The Defence estates department of the Ministry of Defence (MoD) has planned to make off-grid solar power provisions mandatory for its large buildings. These provisions are likely to carry incentives in the form of rebates and space exemptions.

The rule to install off-grid solar power will be applicable in the cantonment areas, implied by their inclusion in the recently-released draft of the new building bylaws of defence estates. The bylaws are expected to take effect in the Q1 of 2017, after public comment and approval by the MoD. 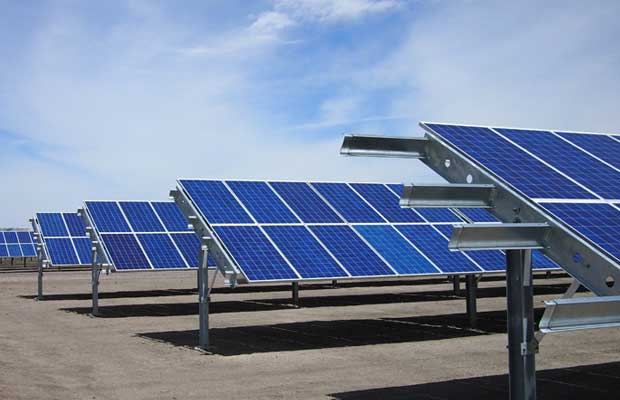 A senior official of the Pune Cantonment Board (PCB) mentioned that lot of officials and members had wanted to include these provisions as new bylaws, and so it is heartening to see the Centre include such provisions in the new bylaws, especially when the government has been investing in solar power on an unprecedented level. It involves a public interest as well, as it reduces electricity consumption on the regular grid.

The PCB itself is already setting up backup off-grid solar power facilities for its buildings, most notably in its Shankarsheth Road headquarters as well as in the schools run by it. The required photovoltaic cells are largely being subsidized by the Centre.

If the current draft is approved, buildings on land more than 100 square meters in area will have to compulsorily make provisions for solar power, while smaller properties will be “encouraged” through tax rebates and exemptions of building rules.

“Through a series of rebates and space exemptions, we will set up the conditions for them so that they can set up photovoltaic cells on their rooftops as well,” an engineering department official of the PCB added.

Some cantonment boards are also expected to tie up with solar energy firms which have agreements with the Centre to provide off-grid solar facilities at subsidized rates. Almost all of those subsidies are being paid out through the Jawaharlal Nehru National Solar Mission (JNNSM).