REMCL has issued a tender on behalf of the Indian Railways for setting up of 1 GW ground-mounted solar plants on railway land along the railway tracks. 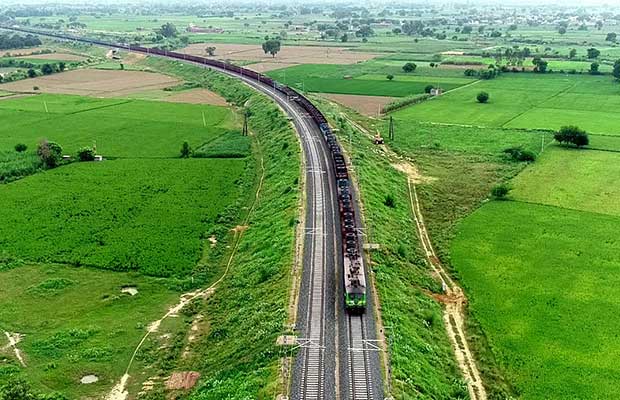 The Railway Energy Management Company Limited (REMCL) – a JV of the Ministry of Railways and RITES Ltd, has issued a tender on behalf of the Indian Railways for setting up of 1 GW ground-mounted solar power plants on railway land along the railway tracks pan India.

A pre-bid meeting has been scheduled for July 30, 2020, to address the concerns raised by the prospective bidders.

To be eligible for participating in the bidding process, the bidders must have, over the last three financial years, have paid for, or received payments of at least one land-based solar PV project for a minimum value of 35 percent of the total quoted capacity in MW.  And, the bidder must have received contractual payments in the previous three financial years and the current financial year up to the date of opening of tender, of at least 150 percent of the estimated cost for the total capacity quoted by the tenderer.

The scope of work for the selected project developers will broadly include the design, build, finance, operation, long– term maintenance and transfer of assets for solar PV project and the supply of electricity to Railways under long-term fixed-rate PPA. The developers will have a period of 420 days to complete the work on the project.

The Project should be Make in India compliant. The DCR requirement for Solar Panel shall be as defined in Cl. No. 1.89 of Definitions and for other items like Inverter/ Converter, cable, etc the Govt. of India guidelines issued by the Ministry of Commerce.

At the back end of April, RITES limited had issued a tender for setting up of 1 GW of land-based solar photovoltaic (PV) power projects on land owned by the Indian Railways. The scope of work for the selected bidders will include (but not be limited to) design, procurement, installation, supply, testing and commissioning of the grid-connected solar power projects on various zonal railways land across India. The developers will have a period of 390 days from the date of issuance of the letter of award to complete the work on the project.