Many government bodies in Qatar are cooperating to adopt the first renewable energy strategy to diversify energy sources and reduce harmful emissions. 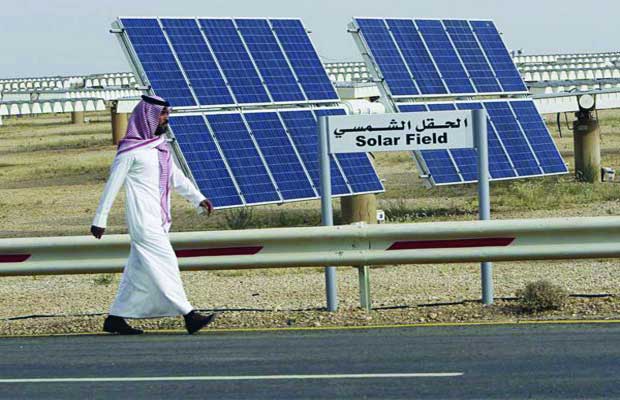 To cut carbon emission and diversify energy sources, Qatar has increased its efforts to adopt the first renewable energy strategy.

Dr Mohammed bin Saleh Al Sada, Minister of Energy and Industry, speaking at the Sustainability Summit 2017, said, “The Ministry of Energy and Industry, Qatar General Electricity and Water Corporation (Kahramaa) and other partners in the country are cooperating to adopt the first renewable energy strategy in Qatar to diversify energy sources and reduce harmful emissions.”

The two-day Summit kicked off in Doha on November 26 and is being organised by the Gulf Organization for Research and Development (GORD) in association with the Supreme Committee for Delivery and Legacy. According to reports, Qatar government has set the target to have 10 GW of solar power capacity by 2030.

While commenting on the construction and infrastructure sector, the Minister said that there are several initiatives aiming to achieve sustainability in this sector, especially the formation of a new chapter in Qatar Construction Specification (QCS) by Qatar General Organization for Standardisation entitled “Green Building” which includes quantitative standards relating to energy, water, materials and the internal environment.

The Sustainability Summit 2017 seeks to provide networking opportunities between professionals and decision-makers, empower companies and institutions to reach new markets, introduce innovative technologies and showcase sustainability success stories, and honor a number of regional players who have been successful in this field.

The Summit is expected to hold rich discussion on the technological solutions and policies that maybe adopted by the region to fulfill its commitment to the international community under the Paris Convention of the United Nations Framework Convention on Climate Change.