Bikram Singh Majithia, Punjab Revenue and Non-conventional Energy Minister on Tuesday announced that the border state of India is in path to make another history in “green power solar revolution”, after attaining the “game-changing” green revolution. 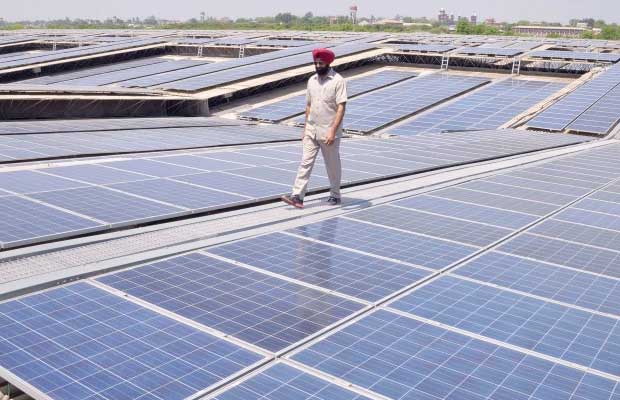 Speaking on the occasion in the presence of Ranjit Singh Waryiam Nangal, the Chairman of Punjab Energy Development Agency (PEDA), Majithia said that in the past few years, Punjab has registered a growth rate of more than 100 times in the field of solar power generation.

Punjab Revenue and Non-conventional Energy Minister also stated that in the past four years, solar power generation in the state has reached to 1050MW from mere 9MW, backed by investments to the tune of Rs 8000 crores. And this has facilitated in creating a lot of direct and indirect employment opportunities. Moreover, the state is also leading India in rooftop solar power generation. The Centre has also awarded Punjab a number of times for promoting cleaner, safer and greener energy.