Punjab Drafts Renewable Energy Policy, Plans for 21% RE by 2030

The Punjab government through its latest renewable energy policy plans of securing 21 percent of its power requirements from RE sources by 2030. 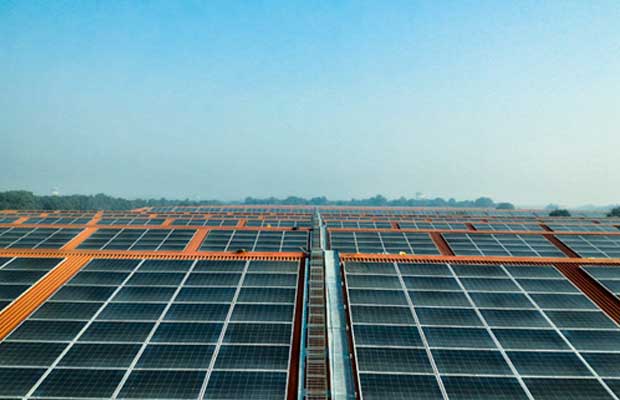 The state government of Punjab issued a draft version of the state’s renewable energy policy, with the prime objective of securing 21 percent of its power requirements from renewable energy sources by 2030.

The policy has been drafted with a target of installing 3 GW of solar projects in the state by 2030, accompanied by 1.5 GW of non-solar renewable generation capacity comprising of biomass, biomass and bagasse co-generation, and small hydro. The draft details the distribution of the planned solar assets between utility-scale, rooftop, floating and hybrid style projects. However, the draft does not include any targets for wind energy generation, with the potential for the technology considerably low in the state.

The policy also aims to develop 500 MW of biofuel projects (based on biomass as the primary feedstock). Other targets include developing storage technology for renewable energy projects, promoting the use of electric vehicles (EVs), and solar charging stations. The Punjab Energy Development Agency (PEDA) has been designated as the implementing agency for the policy by the state government.

PEDA is also expected to develop solar projects under state or central government policy on a turnkey basis. It will receive 5% facilitation charges from the concerned departments.

In July, we reported that as many as 880 government-backed senior secondary and high schools across the state of Punjab will be covered under the solar net metering project in which 5 kW solar power system (solar panels) will be installed. The Punjab government has allotted Rs 3,080 lakh for the purpose.