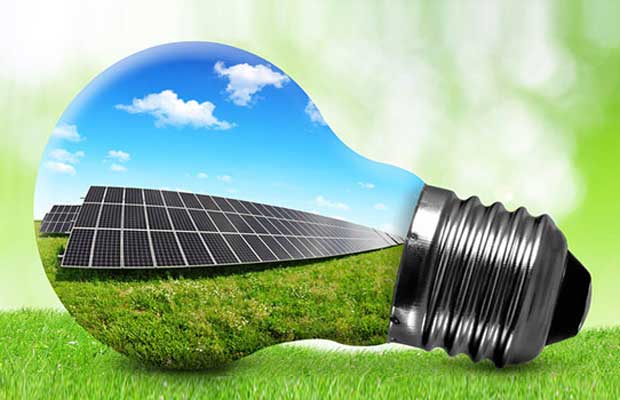 The Union Territory of Puducherry joined the UDAY scheme (Ujwal DISCOM Assurance Yojana) signing MoU with the Government of India for operational turnaround of the Union Territory’s Electricity Department.

The MoU (Memorandum of Understanding) was signed in presence of the Minister of State for Power, Coal & New and Renewable Energy & Mines Piyush Goyal.

Puducherry is the first UT to sign MoU under UDAY, a total of 16 States/UT have joined the Scheme till date, with the combined DISCOM debt (including CPSU dues) of around Rs.2.51 lac crore that would be restructured on 30th September, 2016.

The MoU paves way for improving operational efficiency of the Electricity Department of the Union Territory. The AT&C losses and transmission losses would be brought down, it will also eliminate the gap between cost of supply of power and realisation.

While efforts will be made by the Electricity Department of the Union Territory to improve their operational efficiency, and thereby reduce the cost of supply of power, the Central Government would also provide incentives to the Govt of UT for improving Power infrastructure in the Union Territory and for further lowering the cost of power.

An overall net benefit of approximately Rs.378 crore would accrue to the UT by opting to participate in UDAY, by way of cheaper funds, reduction in AT&C and transmission losses, interventions in energy efficiency, etc. during the period of turnaround said the ministry.

The ultimate benefit of signing the MOU would go to the people of Puducherry. Reduced levels of transmission and AT&C losses would mean lesser cost per unit of electricity to consumers. Further, an operationally healthy Electricity Department would be in a position to supply more power. The scheme would allow speedy availability of power to around 7948 households in the UT that are still without electricity. Availability of cheaper, round the clock power would boost the economy; promote industries, thereby improving employment opportunities for the people of the Union Territory of Puducherry.