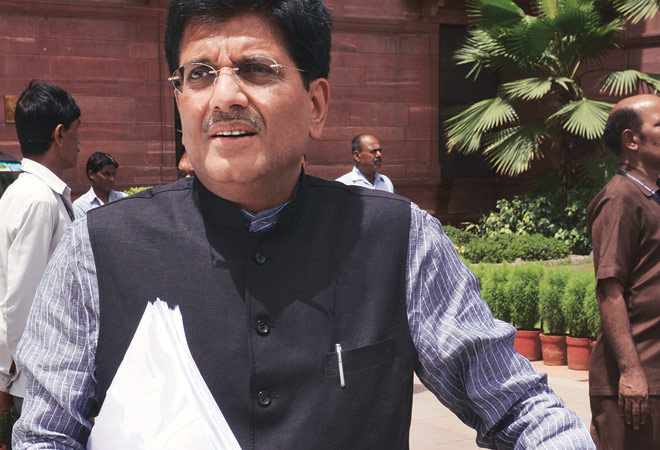 The minister asserts that banks and financial institutions have already supported projects of 25,318 MW capacity with sanctioned and released amount of Rs 63,473 crore and 26,105 crore respectively, as on December 31, 2015. He also said that efforts are also being made to mobilise funds for the renewable energy sector from multilateral and bilateral banks such as The World Bank, Asian Development Bank, National Development Bank and Asia Infrastructure Development Bank and are at various stages of approvals.

According to the statement, financial assistance of USD 700 million from World Bank and USD 500 million from Asian Development Banks for solar parks is under consideration.

In a separate reply, the minister told the House that the inter-ministerial group approved 34,984.09 crore under the National Clean Energy Fund for renewable energy projects so far since the financial year 2011-12.

The minister also shared figures of the year 2011-12 saying 34,984.09 crore had been approved under the National Clean Energy Fund for renewable energy projects. Whereas in this fiscal year the panel had approved Rs 18,469.47 crore compared to Rs 12,000.17 crore in previous fiscal.

The NCEF is a fund created in 2010-11 using the carbon tax – clean energy cess – for funding research and innovative projects in clean energy technologies of public sector or private sector entities, up to the extent of 40 per cent of the total project cost.