India is targeting to 100 GW solar capacity by 2022. The current installed capacity is about 15 GW.

India began to probe to determine imposition of safeguard duty on surging imports of solar cells with a view to protect domestic manufacturers. Domestic manufacturers have approached the Directorate General of Safeguards (DGS) with a complaint that their market share has remained stagnant despite rapid expansion in demand for solar cells in the country. 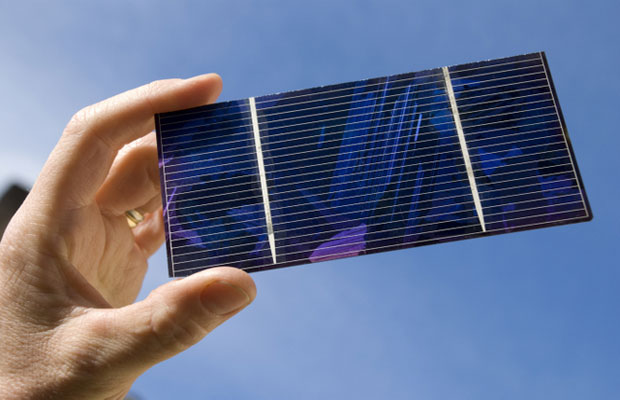 India is targeting to 100 GW (gigawatt) solar capacity by 2022. The current installed capacity is about 15 GW. The government has planned to auction 20 GW capacities by March 2018, and 30 GW each in next two fiscals.

They want safeguard duty on ‘solar cells whether or not assembled in modules or panels’ immediately for four years.

The DG said the application has been examined and “it has been found that prima facie” the increased imports of the product have “caused and are threatening” to inflict serious injury on the domestic industry.

“Accordingly, it has been decided to initiate an investigation …,” the DGS said, while issuing a notice for starting the probe.

The applicants complained that despite rapid expansion in demand, the sales and market share of the domestic industry has more or less remained constant in recent years.

The domestic industry also asked the DGS for imposition of provisional safeguard duty in view of steep deterioration in the performance of the local players as a result of increased imports of the solar cells.

Photovoltaic solar cells are also known as photovoltaic cells in the market or trade parlance. To make practical use of the solar cells, these are placed in panels or modules.

Safeguard duty is a WTO-compatible temporary measure that is brought in for a certain time-frame to avert any damage to a country’s domestic industry from cheap imports.