Strong demand coupled with production glitches has pushed the price of a key material for solar panels, Polysilicon, to the highest level in more than a decade in China. Now the cost of clean energy is too high for the companies to afford even as the climate goals are in crying need of more renewable power. 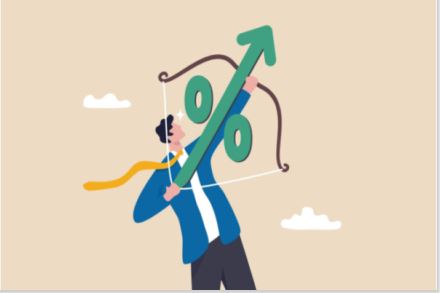 The average cost of the most expensive grade of polysilicon rose to 273.1 yuan ($40.62) per kilogram last week, surpassing last year’s high of 272.2 yuan, according to the China Silicon Industry Association. Caught in vicious circle of demand surpassing installed capacity of the producers, Polysilicon’s price last year reversed a decade of steady declines to hit the highest level since 2011. Among the reasons adversely hitting the production is power rationing by the government.

The huge demand for solar panels is more than expected this year with China’s unwavering commitment to renewables in desert areas and the increased demand from Europe and other regions. China exported 127% more solar cell and modules to Europe this year than the last year, according to a research paper. Manufacturers have ramped up the production to meet the increasing demand. But the renewed rise in polysilicon prices, a key material for solar panels, in China has caught many in the industry off guard particularly after new and expanded plants opened late last year, temporarily easing tight supplies to the relief of many manufacturers.

As a result, certain projects have become economically unviable and the installations have slowed elsewhere. More polysilicon capacity is expected to come online in the fourth quarter this year, which should drive down prices, according to observers anxiously staring at bleak prospects looming ahead.

The volatility in Polysilicon prices, which started in 2020-21 due to supply issues, and was then made worse by the US blocking polysilicon from Xinjiang on accusations of using forced labour, have brought home the criticality of the vertical supply chain to many markets, especially India. With its own PLI scheme to support manufacturing still to close, the country is staring at at least another 2 years or more of uncertainty price wise. India of course has done its best to make a bad situation more confusing with its high tariffs on imports, without any domestic capacity to boot.