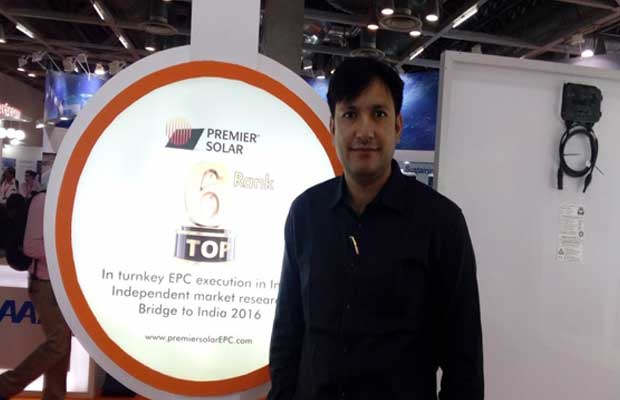 Premier Solar is expanding its manufacturing capacity by adding a state-of-the-art fully automatic 200 MW solar module manufacturing facility, and Telangana IT and Industries Minister KT Rama Rao is expected to inaugurate the facility.

This initiative propels Premier Solar to the top league of solar module makers and now will rank the company amongst the five leading manufacturers in the country and has created jobs for over 500 people, both direct and indirect, he added.

Premier Solar is also leveraging its expertise in the domain of solar energy by launching innovative and eco-friendly solar powered Hybrid e-vehicles which will be in the form of solar e-Rickshaws, Solar Cycle Rickshaws, Solar e-Bikes and Solar Bicycles, he explained.

“The Company will initially market its brand of e-vehicles in Telangana and Andhra Pradesh and will expand its reach nationally in due course,” he said.

Premier is planning to expand the cell manufacturing line and build a 1 GW solar cell plant and expects to commission the first phase of 250 MW by September 2018 through an international joint venture, he further said.