He was also appointed as an advisor for the Cotton Advisory Board (CAB) for the Ministry of Textiles, Government of India, in 2010. 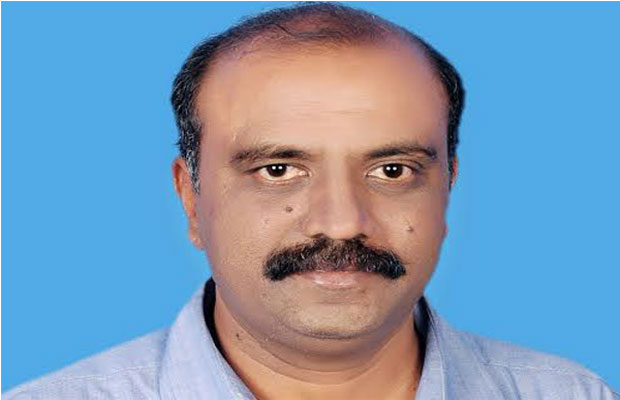 Prabhuraj kick started his career in 1992 after graduating from SKSJ Technological Institute, Bangalore University, as an executive for textile  production, looking after outsourcing initiatives and quality control. After dedicating four years in the sector, he launched his own apparels manufacturing factory in 1996, serving to several premium brands such as Arrow, Marks & Spencer, Lacoste, and Zara, to name a few.

He was also appointed as an advisor for the Cotton Advisory Board (CAB) for the Ministry of Textiles, Government of India, in 2010, acquiring a notable experience in government policymaking and industry promotion.

He was later brought to the power sector because of the major impact of it upon the industry, where he learned about the practical applications and implementation of renewable energy for industry. He was also associated with a renewable energy company, Green Fuel Supplies Pvt. Ltd., from 2013 to 2015.

With this new appointment and its excellent record with past and ongoing projects in Karnataka, Maharashtra, UP, Punjab, Himachal Pradesh, and Tamil Nadu, the company is well on its way to achieving its vision of going global by 2020.

Managing director Ultimate Sun Systems, B.S. Yadav, quoted upon the appointment “We are delighted to bring him on board, with his long experience and unique insights, as both an Executive Director and a partner to promote the company’s interest in the vital Karnataka market. His incredible knowledge of developing and promoting business will be pivotal in guiding us to providing our cutting-edge and meticulously engineered solar solutions to a larger section of Indian consumers, as we take our growth to the next level.”